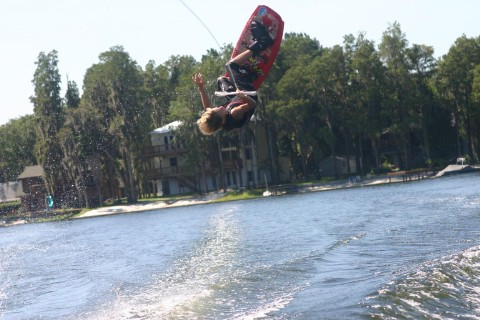 Morgan was born in 1994 on November 13th and has been wakeboarding since 2003. He lives in FL, and his favorite spots to ride are O'town Watersports, Lake Keystone, and most lakes in Orlando.

Morgan's first competition was at a Gravel Tour event in Orlando, FL in 2005 and he has been competing ever since at every local contest he can attend, such as Wake Games, Nationals, Board up Miami, and Worlds. He regularly rides behind his Mastercraft X- Star on his 2013 - 138 Liquid Force S4 with 2012 Soven Boots.

In 2011 Morgan qualified for and rode the Jr. Pro Tour and the WWA Wakeboard World Championship.

Morgan has coached wakeboard camps at Bay Area Watersports for the last 4 Summers.

Favorite Tricks: Million Dollar Baby, a big toe 9, and a nice super big and poked out stailfish to blind into the flats.

Other Sports of Interest: Track and Field

Other Interests: 4 Wheeling, Working out, Jumping on the Trampoline, and chillin with friends

Rankings and Awards: 2010 WWA National Jr. Men Champion and 3rd place in the world in 2010 at the WWA Wakeboard World Championship in Jr. Men division. 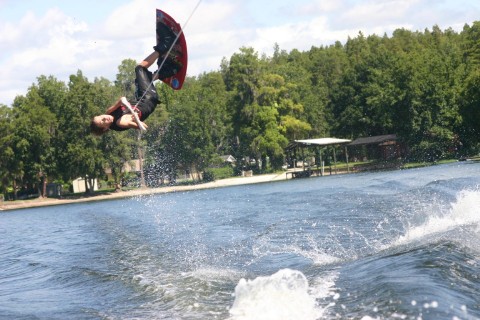 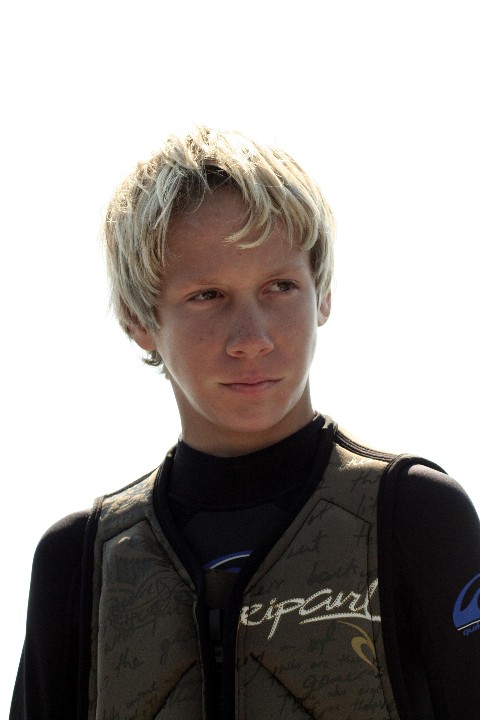